In yesterday’s blog, I promised that we’d spend today doing a little catching up after my nearly 3 year and 4 month blogging hiatus. I mean, I’m sure you’ve been waiting with baited breath for me to explain my absence, haven’t you? (Riiiight….) Ok, well, here it is.

You may recall that in March of 2014 I moved from Maryland to Oregon with my mother and my 22-year-old daughter, Megan. Mom and I had decided to combine our two households in order to make it easier to take care of Megan, who in addition to having Asperger’s Syndrome, had developed Epilepsy when she was a junior in high school. (Not that any of this explains the move across the country…apparently we just felt that we needed more of a challenge or something.)

Almost exactly nine months after we moved, I stopped by Megan’s room one evening to tell her goodnight on my way to bed, and found her on the floor. She was not breathing. Paramedics worked on her for over an hour to no effect. An autopsy was done, but did not yield any explanation…the general consensus is that she simply had a massive seizure that killed her before it could leave behind any physical evidence. I had never before heard of SUDEP (Sudden Unexpected Death in Epilepsy)…she had been under a neurologist’s care for 6 years, and never once was it mentioned. In a way, I’m glad of that, though. I spent enough time worrying that she’d have a seizure and fall down the stairs or hit her head or injure herself in some way; knowing that death was a possibility would’ve made it that much worse.

After Megan died, I was pretty much just numb for awhile. The last thing I’d ever expected to happen had happened. Blogging was the furthest thing from my mind. Eventually, when I did start to consider starting back up again, though, I couldn’t seem to get myself to do it. I felt like I couldn’t blog about any of the trivial bullshit that I usually blathered on about without first acknowledging what had happened in some way…and at the same time, I just couldn’t get myself to write that post. This post.

So, here I am, nearly 3 years later, finally acknowledging the elephant in the room. (And no, Megan, I’m NOT calling you an elephant! Geesh!) 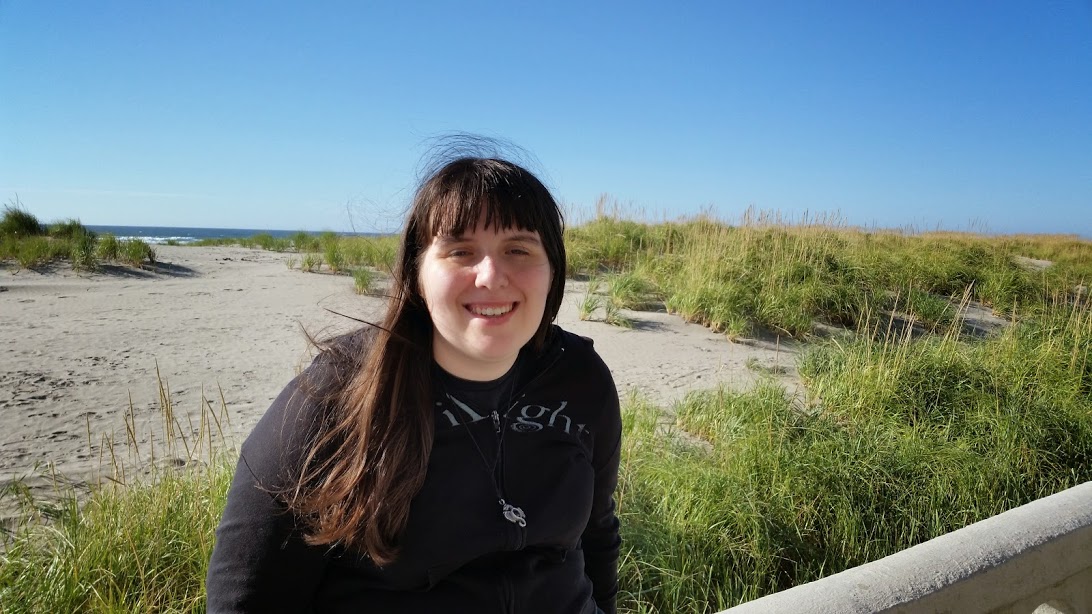 2 thoughts on “Day 2: The Elephant in the Room”