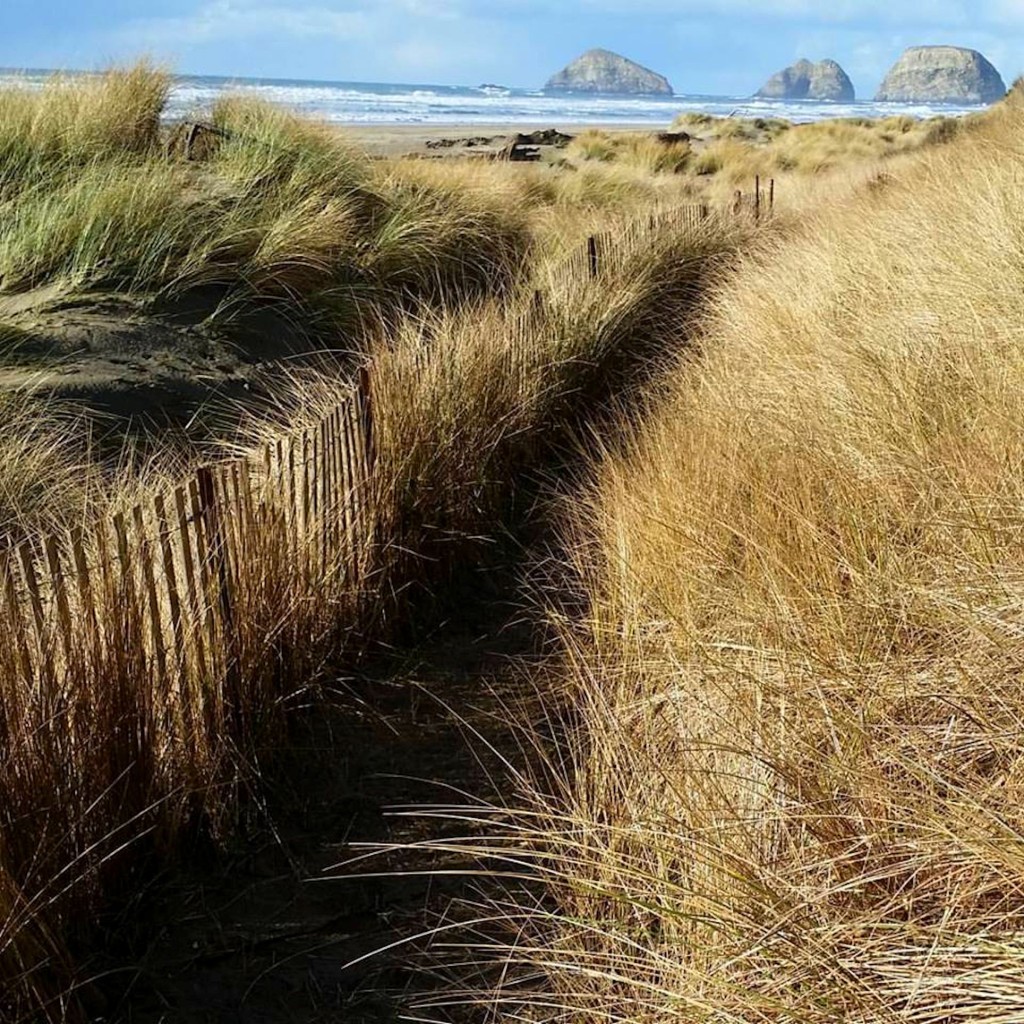 I’ve mentioned before that my mother, daughter and I moved to Oregon from Maryland about 3 1/2 years ago. I blogged about the move at the time, but never actually blogged about *why* we did it, or how it came about. So….here’s the story:

In 2013, I was working as a college registrar for a career-based college in Baltimore, MD. There had been many, many staffing and procedural changes at work, and I was quickly reaching the point where I no longer enjoyed my work there. I began updating my resume in preparation of finding something new.

At the same time, my mother and I were contemplating consolidating our households, to make it easier to take care of my daughter, Megan. Having Asperger’s Syndrome and a seizure disorder, Megan spent most weekdays (and nights) with my mother once she’d graduated from high school, and I would pick her up on Friday evenings for the weekend. This way she wouldn’t be home alone for long periods of time while I worked, in the event that she had a seizure.

One day, while looking at online job listings, it occurred to me that I didn’t necessarily *have* to find a new job in Maryland. I wasn’t involved with anyone, Megan wasn’t in school…we could pretty much go anywhere we pleased. I’d lived my entire life in Maryland to that point, and the thought of experiencing a new part of the country was intriguing. The only potential problem would be having no help with Megan…I needed to get my mother on board for this to work.

I started thinking about where I’d like to live. My mom had a vacation home she’d inherited on the east coast of Florida that I loved to visit – but I knew I’d never convince her to move there. She’d been threatening to sell it since before I started thinking of moving. Still…the idea of living near the water sounded good to me. That’s when it hit me. Oregon.

My mother had been to the small town of Tillamook, Oregon several times to visit friends of hers, and each time she came back threatening to move there. Oregon, I knew from elementary school geography, was on the west coast, which meant there was an ocean over there, too! Mom could be near her friends, in the place that she raved about, and I could be near the water! This could work!

Now, to convince her. I broached the subject one Friday evening in September 2013. “Would you ever really move to Oregon, do you think?” She looked at me like I was crazy for a minute, before saying that we couldn’t move to Oregon, because we had too much stuff. I told her about this grand new invention called the “moving van,” which would haul all of our junk across the country for us for a fee. She made a few more protests, and then the conversation turned to other subjects.

When I got home that evening, I started looking online at homes for sale on the Oregon coast. One of the first ones I looked at seemed perfect. It was a beautiful house with master bedrooms on the first and second floors , very close to mom’s friends, and had an ocean view. I emailed her the link with the note, “Just think, if we moved to Oregon, we could live here!”

Over the next few weeks, we continued to bat the idea around, and my mother raised a valid point. I had never been to Oregon – in fact, I’d only been to the west coast once in my life, to Los Angeles…before we decided to up and move clear across the country, I should probably at least make sure I liked the place. I planned a trip for mid-December and my bestie agreed to accompany me. We would stay in a few different places on the coast, in order to get a feel for the different towns. I even made arrangements to meet with a realtor, though we weren’t really *seriously* house hunting yet.

Or so I thought.